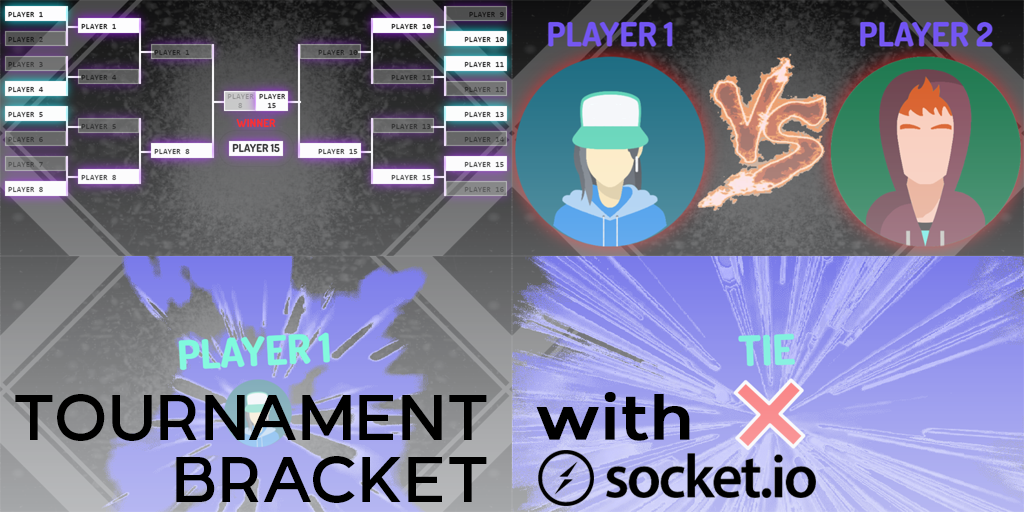 During many events, both sporting and not, it is necessary to have a scoreboard in order to manage the progress of a match.

We noticed that there is neither a solution nor a demo that illustrates on video a dynamic tournament bracket which has different states in addition to the simple list of players.

To fill this gap we created a series of programs using the simplicity of Socket as a communication tool. To create tournament bracket we used:

The manager and socket comunication

We wrote the backend manager used for the entire board control using Visual Basic using Visual Studio 2017 as IDE.

The scope was to show the way the bracket looks on the frontend with the current status of the board. Another goal was to send, via Socket, the message about the “bracket” status (the list of players and their progress through the tournament), the “fight” status (1 vs 1) and the “winner”/”draw” status.

As showed in the screenshot above the interface is adherent with the one displayed on the frontend. By its extremities are the players and nearer the center we see the winners or the players who wins/lost.

The button of the single player is formed by different elements: the name of the player, the gender of the player, a bottom to force the update of the player (it updates by Socket the underlaying data structure, such as name and gender) and the last button “W” is used for sending  through Socket a “winner” status for a specific player.

In the program there are also the “Fight”, “Draw” and “Show Tournament” buttons, which we use to forward, in order, the state of fight against 2 players, the status of draw and with the “show tournament” status we can see the updated Tournament Bracket via simple Socket messages.

Socket comunication with the Manager

Every click on “Fight”, “Show Tournament”, “Winner”, “Draw” generate a JSON object with the definitions used by the frontend.

Below an example of the generated strings

For the connection against a Socket server we used Quobject.SocketIoClientDotNet.Client library.

To install the library properly we used the NuGet package manager, already included into Visual Studio by clicking on Tools > NuGet Package Manager > Package Manager Console and installing the package by executing this command

A message on screen shows a preview of the message and asks to send it to the Node application.

We developed this program because we need a program that acts as a Socket server for all the incoming connections.

We developed this program using Node v.10 and the only libraries needed are:

Below you can find the full code:

With this program we can open a Socket server on a custom port (in our case it’s 8080) making it available for all the incoming connections.

The frontend with socket integration

We developed the frontend with Angular 7 and it has essentially 4 different views:

The most important thing about the frontend application is about the way we used Socket in order to obtain the messages from the server.

With $state we can change the page directly from a JSON received through a Socket message, with all the informations needed.

We created the Socket service using the socket.io-client library, which installs by using this command:

An example of service instantiation is the following:

So we finally created:

Below is showed a brief demonstration: 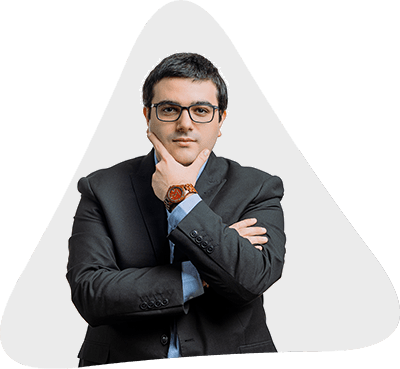 Cristian graduated in Computer Science at the University of Verona. Working with a famous restaurant in Verona as IT developer, he has developed an innovative way for the automatic management of the restaurant. He has been working at MakarenaLabs since 2016 as a Backend developer, native app programmer and Database designer.